The Golden Ziggurat And Other Stories

GET YOUR FREE BOOK! 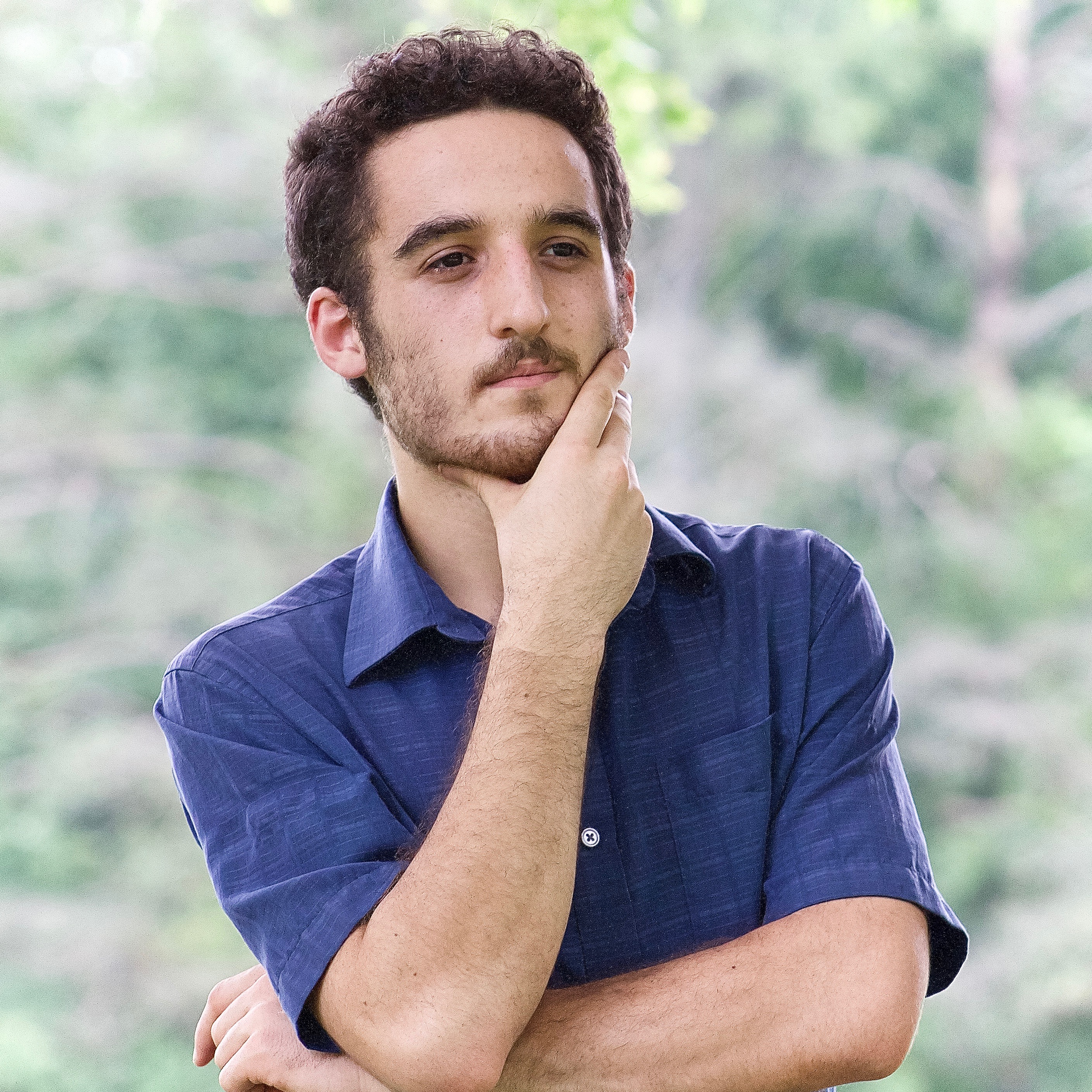 Awesome! Where Can I Send Your Copy? I Can’t Wait For You To Read It.

Hi, I'm Daeus Lamb, multi-genre novelist and lover of the dramatic and profound. Here's a free gift by way of introducing myself. Hope you enjoy! 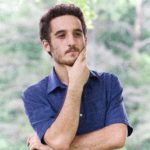 > The Diary of Nameless

> New stories as they are added! 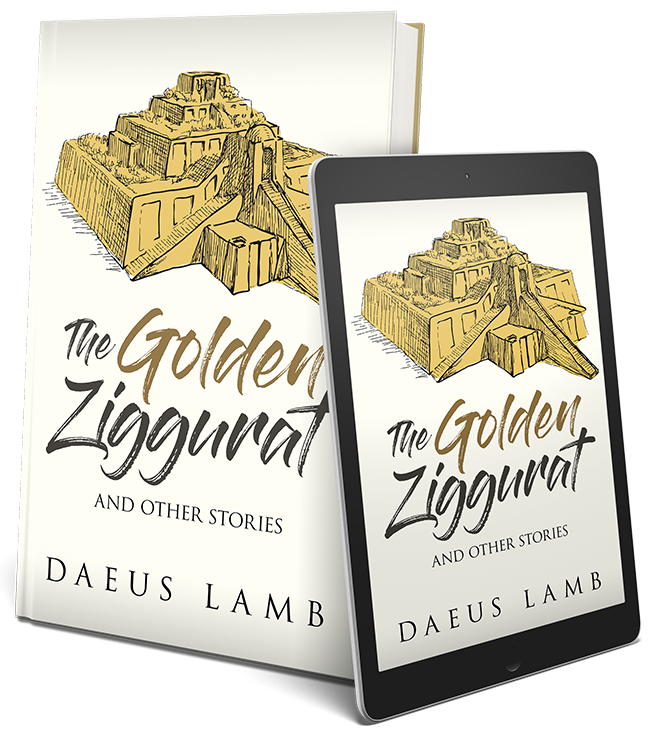 Adrian is not the man he always thought he was.
Given the chance to realize his deepest desire, Adrian finds that the unthinkable is now inviting. With the fate of his fiancée and former best friend in his hands, he ought to choose love over jealousy.
Some choices, however, aren’t as easy as they seem… especially when his fascination with Aztec culture starts taking over his mind.
It’s all coming to the surface. Ready or not, The Golden Ziggurat will show its true colors.

The Diary of Nameless (genre: speculative/symbolic)

He’s living the American dream. His life is beautiful, cracked, and breaking at the seams, and as he clings to each moment it slips away from him.
Normal people don't have this problem.
Perhaps his troubles are manageable. Perhaps there is meaning in all of this that he just can’t see…
But he may never know.
He is nameless and his days are few.

Hey! Check out this sneak-peek of the first chapter of The Diary of Nameless.

It startled me, I admit, and I almost dropped the Christmas lights. The moment before I had been a mere shadow of a shadow, and now here I was stringing lights across the roof of a pristine middle-class American home at dusk, standing on top of a ladder and watching my warm breath cloud in the winter air.

What was I doing here? Until this moment my life had been an everlasting curtain of darkness stretched from the indefinite to the eternal. On most days, I wasn’t even aware of myself. I just slept an endless, soulless, ignorant sleep. From time to time, I would sense a higher consciousness bringing me to life, giving me features and thoughts and aspirations—oh, aspirations! When I had aspirations, I almost thought I was a human. But then the consciousness would turn its gaze from me, and my short life would flicker out and die. Sleep would return to me.

Of course, I had heard the rumors—everyone had. Tales that the author was planning a new contemporary fiction novel, but who could have guessed that I out of all the millions of possible characters would have been picked?

I had been smiling a moment before. At least, that’s the way my facial muscles felt. I couldn’t know for sure since I had just come into existence, but I felt like it would be a good idea to continue smiling. I lowered the string of Christmas lights and peeked around at the surrounding world, hoping it wouldn’t be too out of character.

A pure white sheet of snow blanketed the lawns of a magical neighborhood. Houses were brightly painted and the fields of white sparkled with a silvery glitter from the light of evenly spaced lampposts. A warm glow came from their boxes and the cold felt less severe looking at them.

Then I noticed him.

He was the type of man to attract attention. His smile fit the stereotype of those unconquerable youths who are partially naive and partially wise. Somehow, his well-groomed blond hair seemed manly and beautiful at the same time and the every move of his limbs spoke of a vibrant athleticism and vitality. The details of his clothing were many, indicating that the author had paid him special attention in his creation. He had a thick, fashionable, black coat with two rows of buttons and a green-and-scarlet checkered scarf wrapped around his neck and shoulders in perfect style. With a cheery voice, he called to me as he scooped the last shovel of snow from his driveway, “It’s a magical evening, isn’t it?”

“Y-yes!” I stuttered, not sure what I was saying as I once again processed the fact that I was alive.

My neighbor laughed good-heartedly and bid me goodnight. I bid him one too, but now I was beginning to feel a bit chilly. My neighbor was awakening memories in me of things I had heard of long ago in my brief periods of consciousness. He wasn’t a…hero, was he? A stray snowflake fell on my eyelash. I studied its intricacies, then I blew it off, turning my attention back to my neighbor as he walked back toward his house.

Then, for some reason, my body felt soupy as if it were turning into a dream and then I felt the familiar darkness begin to close over my eyes.

He was the hero! In his shadow, I had my existence. Only while he was looking at me would I see the light of day. As my life faded out, I took one parting glance at the hero, knowing it might be the last thing I ever saw.

What was I again? Oh, yes. The hero’s neighbor. After all these years in darkness, I was finally a character, but what did that mean? Who was I?

I began to dream of the day I would be given a name.

Are you ready to dive into the story?

GET YOUR FREE BOOK!

Awesome! Where Can I Send Your Copy? I Can’t Wait For You To Read It.

Hey, Where Can I Send Your Copy? I Can’t Wait For You To Read It.